The best reason to go PWA 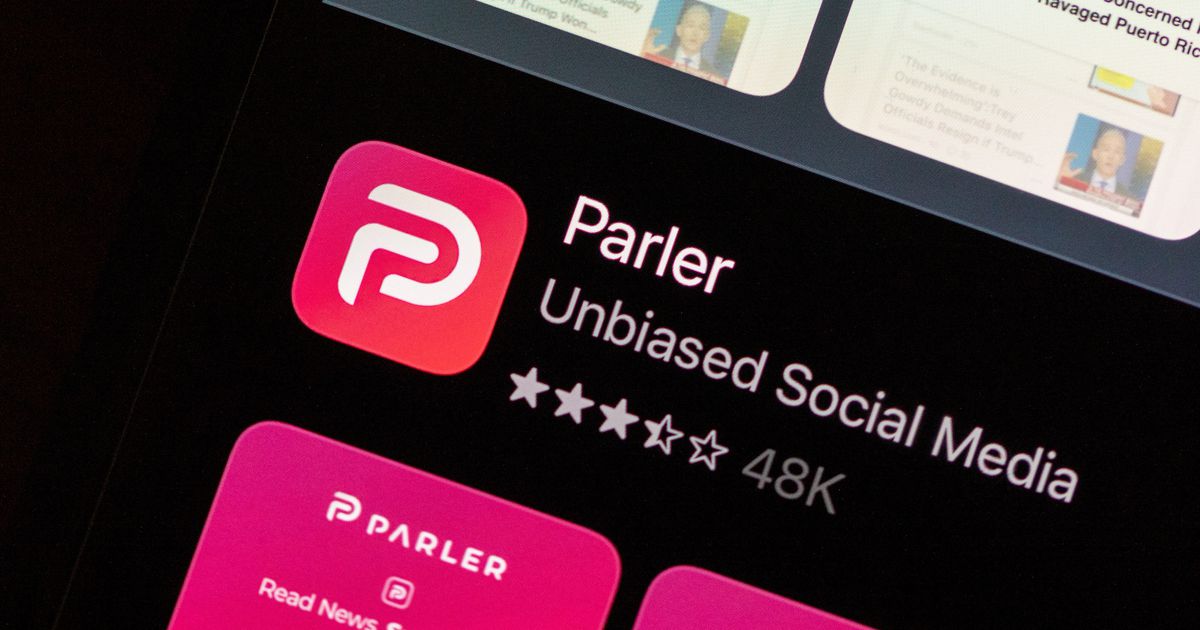 The Twitter alternative has 24 hours to start improving content moderation or Apple will expel it from the App Store, according to BuzzFeed. Google removed the Android app.

Apparently the tech giants decide which apps they will make available in their store. Today it is Parler, tomorrow it could be your app. Bypass the mega stores and create PWA’s instead.

This goes way beyond free speech, it is the power that these giants have over us while making billions (with a B) out of their tracking systems.

PWAs will never be as popular as native mobile applications. About time Play Store and Apple did a clean-out. We’ll continue down the mobile application route for now. Did you read why these apps are being removed, away from the MSM… ? The narrative on the news right now is pathetic and properly disturbing. Best turned off and ignored. So happy am away from the majority of society.

PWAs will never be as popular as native mobile applications

Most of us tech types love jumping on bandwagons. We easily get rile up when one invention threatens to make another one obscure.

Personally Ben trends, next thing, latest and greatest, predictions, the news, misleading information, bias… An article here and there… Doesn’t change facts. Will not go in to politics here. Your beliefs and opinions are perfectly valid but I shall substitute them for my own in this circumstance dear sir.

I think the uptake will be the dev side. Ma & Pa’s, the average person, kids at school, the office worker, the majority, are hooked in to an eco-system be it Apple or Android… Developers may select alternative technologies but the majority will stick to what they know. Maybe it won’t be long before there is a PWA Store of sorts, then they’ll remove a PWA for breaking some rule, and we’ll find ourselves repeating this conversation in the future, slightly different context, same old same old though. Funny old world we live in… 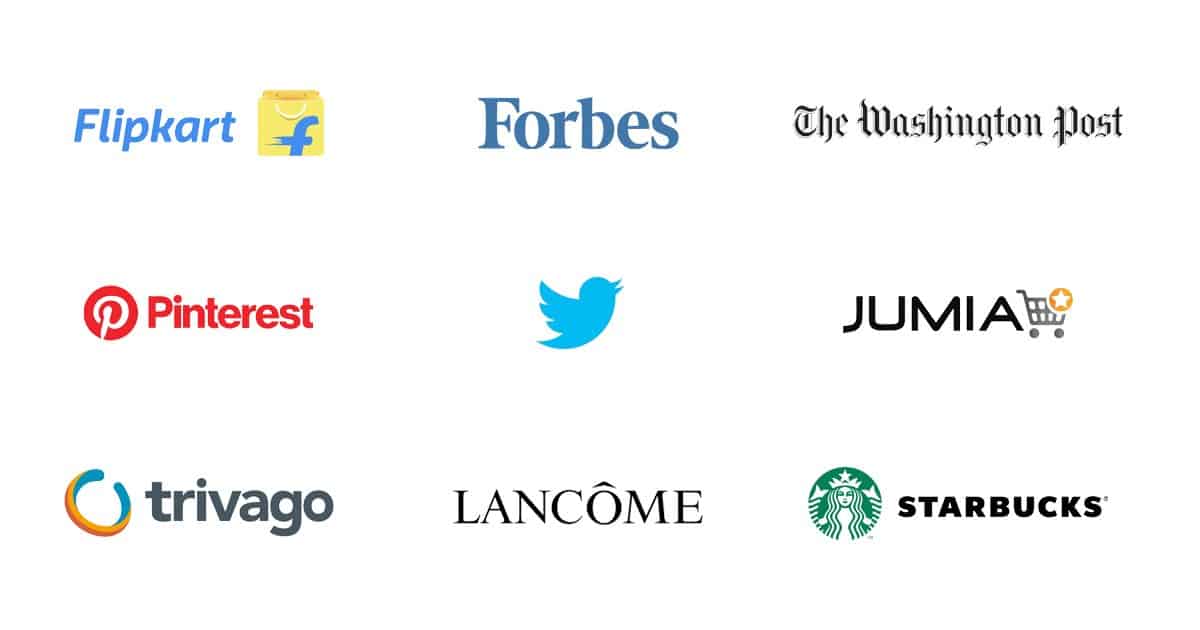 9 Successful PWA Examples That Will Inspire You to Build One

Discover how famous businesses, including Starbucks, The Financial Times and Pinterest, built PWAs and reported a considerable increase in user engagement.

Sorry Ben will not sway my opinion. Only time I went to Starbucks was when we built our own signal jammer (too funny to behold). Don’t read the FT I’m a fan of Armstrong Economics for my financial news, and Pininterest… Doesn’t matter to me. Not my Clients. My Clients get what they ask for. If they ask for a PWA I’ll build it no issues, but as of yet… Nope, nada, zilch, no interest. Tried and trusted is what they invest in right now. We just have a difference of opinion Ben. Doesn’t make either of us right or better than the other. Difference is good. To be embraced.

Apps have millions of different end-users.

My Clients get what they ask for. If they ask for a PWA I’ll build it no issues, but as of yet… Nope, nada, zilch, no interest.

Is it possible that these “uninterested” clients are offered One Nail solutions as vastly preferable from the get-go?
Seeing as how the developer is convinced they are the only mobile app solution that smart people should choose?

Is it possible that these “uninterested” clients are offered One Nail solutions as vastly preferable from the get-go?

Wouldn’t still be in this business if that were the case.

What RELEVANCE do your PERSONAL daily preferences have to do with it?
Is this how you belittle clients?

Read my above posts before trying to bate me in to wasting time on the assumptions you make above. Everything is explained.

Well…his personal daily preferences are based on his professional experience which is pretty extensive and deep if you ask me. The guy knows his stuff.

I like PWAs. Specially the part where I don’t depend on Google and Apple but that doesn’t mean he is not right.

Can PWAs offer push notifications? That seems to be the biggest difference between PWA and native app. But with sockets and nodejs, I’m wondering if that now solves it?

Thank you @JonL that is very kind of you indeed. I can also be a bit of a dickhead so sometimes what I type may come across in the wrong way. I confess to learning a ton from @ben and in no way measure manhoods nor wish to insight any type of measuring contest with anyone. Am here to learn and make friends. I’m also not here to piss on peoples bomb-fires. Please feel free to take what you wish from this response. And when it does come time to put a PWA together guess who the first person will be I ask advice from…!?! @ben most definitely. So as well as not pissing on bomb-fires I ain’t here to burn bridges either!

Of course you are a dickhead. Aren’t we all?

Please have a look at: 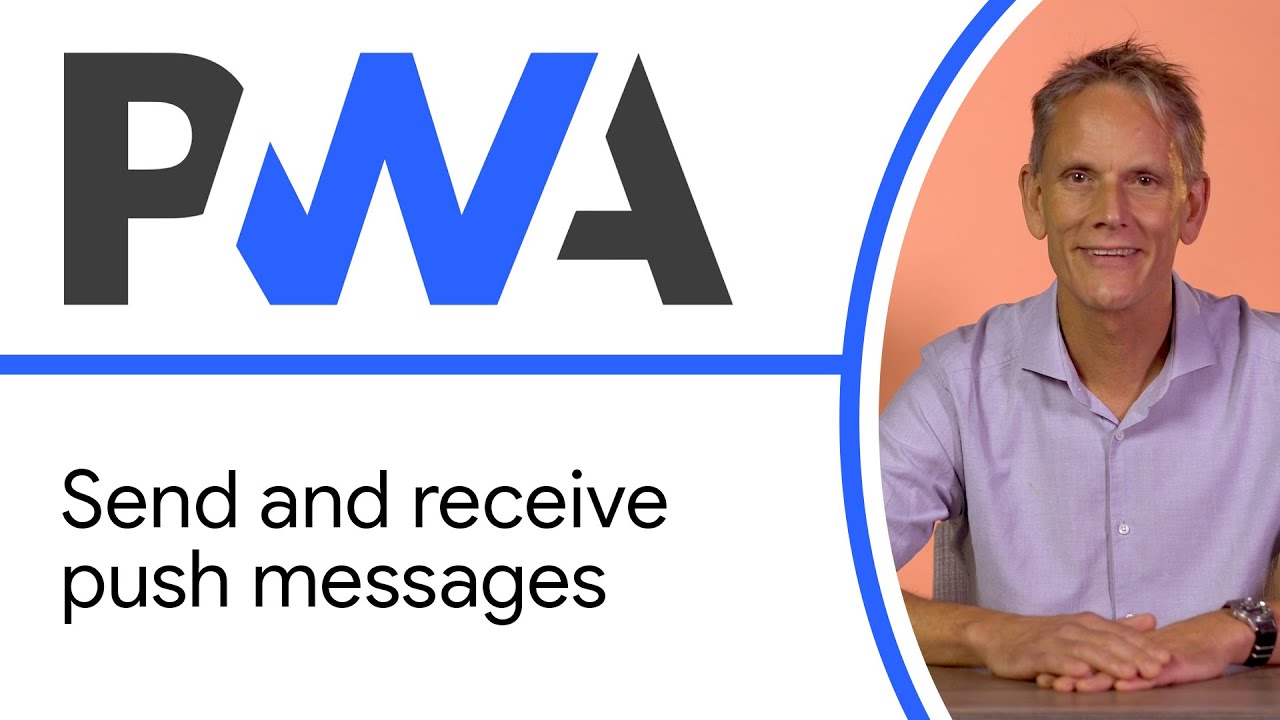 This is an excellent video, @ben. Thanks for sharing.

It would be great if Wappler could add these actions.

Since this forum category, Coffee Lounge, is more informal in content and allows free flows of yeas and nays I post these links.
Users of Wappler come from different backgrounds with different experiences. Many are NOT very experienced with Phone App development and haven’t come across the current discussions on other forums about the changing “standards” at the Apple IOS Store that could impact future development decisions for Developers.

So, to broaden the discussion of Native Apps vs. PWAs or PWS —

For the sake of information, an article from June 2020

Other developers have started speaking out using the hashtag AppStoreAntitrust on Twitter, telling how their apps were refused, and some have even expressed dismay at having to give up on apps they were developing, or not even try to develop certain apps, because of the uncertainty of whether they’d be approved. One example is this Twitter thread from the long-time Mac app developer Rogue Amoeba, telling how they had apps refused, and eventually gave up selling on the iOS App Store, and, with the exception of one app, on the Mac App Store as well.

Additionally, here’s another article from an experienced App developer who knows the ins & outs of the Apple App Store environment. Increasingly, the risk with an Apple Native App is essentially “What Hidden Rules will be changed or added tomorrow or next week that will kick my IOS App out of the store?”

One of his claims in this link:

. . most mobile apps, especially on iOS, are not a good channel to promote and engage your customers. App installs are rare for most apps. Development, maintenance and marketing for these apps is also very expensive.

PWAs are very interesting and relevant nowadays indeed. Many users complain about having to download native apps. They want their phone’s storage used up by photos, not apps that, cheery on the cake, may steal their private information.

But Ben (and Wappler team), we need easier (no-code?) steps for turning a website into PWA. Current tutorials are too complicated for newbies like me.