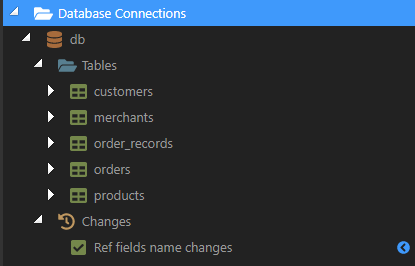 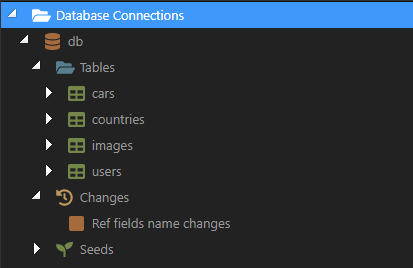 While being advised before to try the beta version as a solution for this issue, I also tried on stable version before and had the same problems there.
I also mentioned this problem to @George and @Teodor in a private conversation before, there’s even a video where I reproduce the issue in this post.

EDIT: I tried the same process on a local docker target, also doesn’t copy the database structure and data.

Please let me know if you need more details. Thanks.

To anyone who’s experiencing these problems, here’s a solution/workaround for it:

Hi, I was looking solution to sync development and production Dbs…
This procedure has been automated in the meantime or not?

I’m having the same problem and @Emiel solution didn’t work for me…My postgres database schema is not being replicated to production env.

Sorry for the late reply on this @otavionestares, but did you Shutdown and Clear all services before deploying to the production target?

Hey @Emiel! Thanks for your reply! George helped me and it was the postgres log option on enviroment config, it should be set to “off” for production env!
Maybe this is a necessary config to postgres DB + docker

Actually this is an old topic. That describes more a way to dump your database.

The easies way deploy the database changes on your remote you just need to select the remote target and choose, apply latest changes.

Here is the video of George’s Database Manager demo for those of you who missed the User Gathering!

Thanks George, but just to be sure:
This method still works, right? Or is that bad practice currently?