Please, consider in the next versions of Wappler to include the support for this cross-platform native runtime:

Looks interesting. Are you suggesting this as an alternative to Cordova?

Capacitor is something we’ve been considering for some time already.

Yes we still plan to do so. Although many native Cordova plugins aren’t really needed any more. So make sure to add a list of the most important ones to you. Btw we are also looking actively in replacing/adding support for ionic capacitor as it is much better than Cordova. It does support same plugins.

Are you suggesting this as an alternative to Cordova?

This looks amazing.
@Teodor is this something that is high on the priority list now for the team, or do you think it will take some more time before it is integrated?

I second the move from Cordova to capacitor.

We use Capacitor on our Vue.js / Ionic builds and the whole process is so much better than Cordova.

Any chance of having it on the next version 4 of Wappler?

Looks great. No idea how it will integrate with the whole Wappler different server models and server action stuff, but I will be very interested in seeing this added to Wappler.

I’ve been waiting since my query in Aug, 2020 for Capacitor to get the nod from Wappler!

I know that Capacitor is not integrated with Wappler yet but I’m wondering which directory Wappler’s proprietary fork of Framework 7 will go into:

I’ve seen capacitor before, but I’m not sure if there is a plugin library as large as cordova (I also have no information about capacitor). But it is a very good feature that it works like native.

Who in this thread is actually developing, or has developed, mobile applications in Wappler? For those of us that have it is critical our Projects are not interfered with where they become problems to update. They are so easily corrupted. Just have a go yourselves. PLEASE can any adaption to the mobile side be thoroughly tested by those of us ‘ACTUALLY’ developing applications before its deployed? Its all good speaking from the sidelines but its important those actually developing mobile applications within Wappler have an input?

Who in this thread is actually developing, or has developed, mobile applications in Wappler?

I am currently working on a mobile application. Even android version published.

It looks like the following. (Android)
backend and ios are not ready yet. But android version works really well. 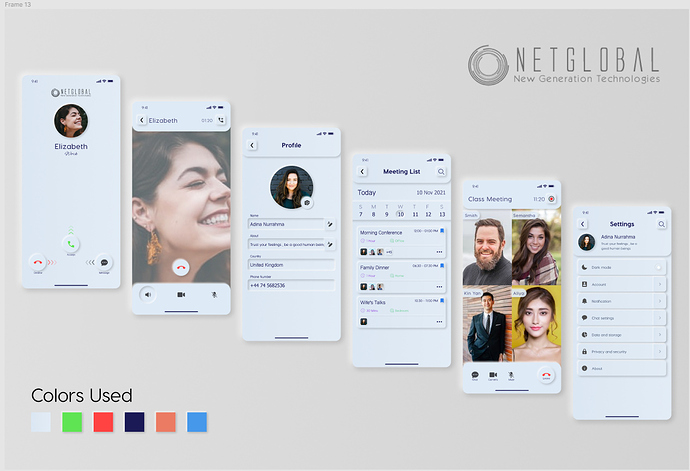 I’ve seen capacitor before, but I’m not sure if there is a plugin library as large as cordova (I also have no information about capacitor). But it is a very good feature that it works like native.

If wappler is going to use capacitorjs, I will definitely use it.
thanks for info @JonL

I am currently working on a mobile application.

Then maybe a few of us who are actually building mobile applications can group together and test our Projects to insure they don’t get screwed up during a conversion process when the time comes? Would this be possible @George

Its all good chirping in if you haven’t got anything to lose. I understand the benefits of Capacitor and would happily adopt it as long as all remains backward compatible with current Projects.

I am assuming it would just be another framework to be used.

it is figma not adobe XD …

You raise a valid concern.
I don’t think it will be a direct replacement, but an additional option. Something similar to BS5, but at a larger scale.

I haven’t developed or even tried any mobile app in Wappler mostly because its a completely separate entity which requires a separate app just for backend APIs.

The potential implementation that I see here with Capacitor seems to bridge that with support for PWA, and mobile apps both.
I could be entirely wrong, but this is what I understand and expect so far.

As far as I can see and it is advertised on the their site, Capacitor is 100% Cordova replacement.

If also works with exactly the same Cordova plugins.