Old project imported from github does not import properly

I have a Wappler project created in Dec 2020. When attempting to create a new project in Wappler the database initially shows, but is then replaced by the sample data tables. The original project didn’t even use the sample tables, so I’m not sure why they are appearing.

Tables should not be overwritten. They initially show after importing the project from github, but after refreshing Wappler the sample tables appear.

Tables are wiped out. 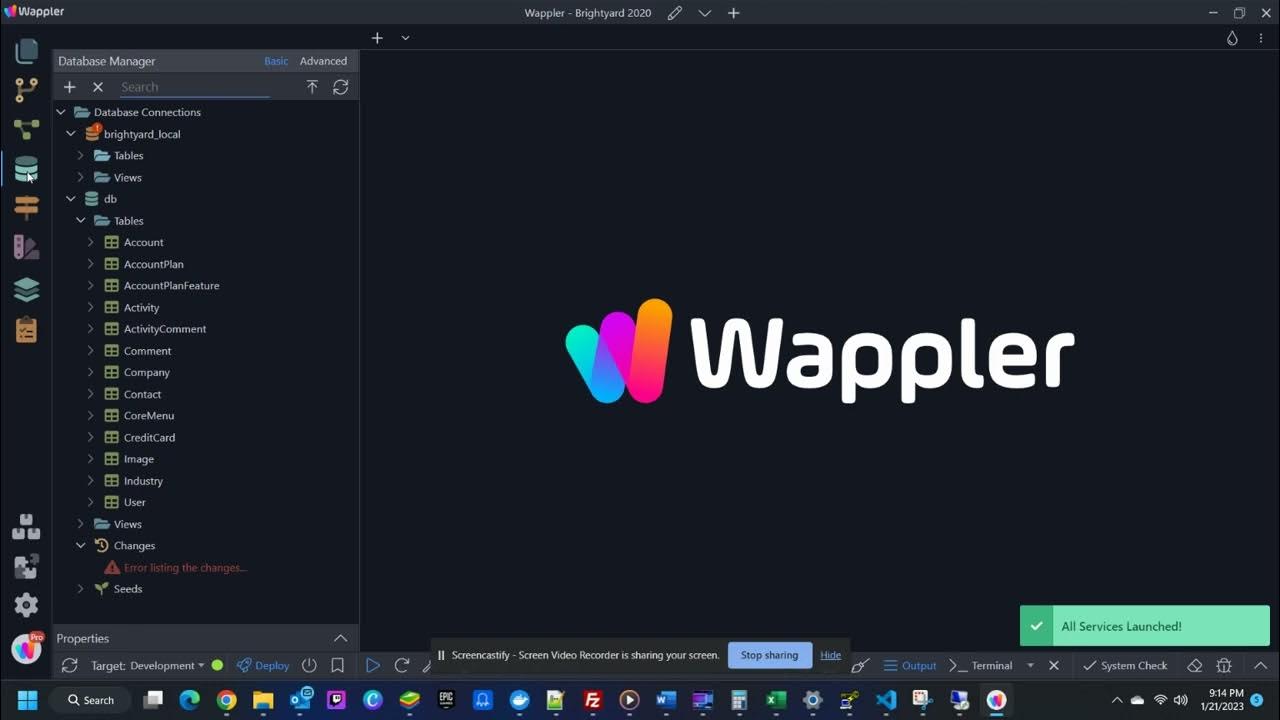 Seems like your database is not running yet? There is a red explanation icon on the connection, try hovering and selecting it to see the error.

The brighyard_local db was a sqlite db, but isn’t important for this issue. You can see the tables initially in the ‘db’ database, but upon refresh they are replaced.