You guys know that you can do that already right? No need to wait for Wappler to implement it.

Naturally. It was more about being able to clone it in the new db manager and then have it ready to track changes, avoiding the need to jump into another tool etc.

But seeing the instructions George wrote, that’s good enough for me for a while.

So what you mean is to import an existing schema into the db manager of your dev target, then let wappler handle the migration files as normally and when you chose to deploy to another target Wappler would handle the initial schema import plus all the successive migration files?

My two experiences/thoughts would be:

That’s my take on it.

Good points! I made a feature request for better tracking

Copying and pasting from the other topic.

All in all, both scenarios could be handled by translating existing schemas into an initial migration file. Ultimately the end is to have a starting point that can be reproducible in another target and compatible with knex migrations.

I believe knex doesn’t have a tool for this like sequelize(but sequelize is an ORM). Although some ideas could be used extracted from this project. 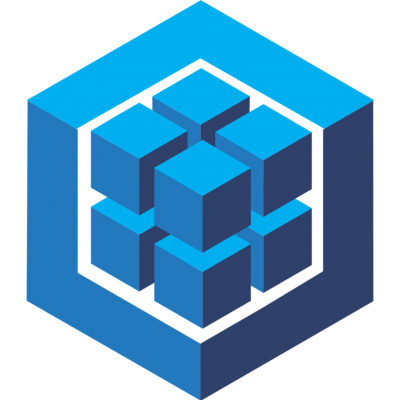 An alternative could be to create an initial migration file and seed? Something in these terms?