Splitting your Wappler App into a separate font and back end?

As I was going for a run this morning, and as I’m always thinking about my project, Wappler and future-proofing my platform architecture and deployment plans, I started thinking about separating my front-end and back-end (but both still being in Wappler)

The main use-case was about having a the database existing on a different server/instance than the front-end web data and still being able to deploy and update both in Wappler.

Currently my project is set up as a NodeJS / Docker project, with everything in the docker image

I figured there were two ways to go about this:

Ok, so this isn’t really separating the font and back end, its relaly like a normal project, but being that i’m currently on a Docker project it is using a DB outside of the docker image.

The problem is its still really all deployed as one App, font and back end together.

Hey Presto! Separate front-end and back-end projects. They can be managed and deployed separately through Wappler.

So… How is my logic? Is this roughly how it would be done?

What’s some of your thoughts on this approach?

Organizing your app infrastructure with separation of concerns is always a good thing and the power of Docker to make this easy for you.

However if your database is your most central key element, you might want to consider using a managed database service for your database alone. So it is all well managed, software kept up to date and backup-ed. Hosting providers as Digital Ocean and AWS already provide Managed Database solutions out of the box.

The advantage of having your database separate is that then you can have multiple sites/apps - that can even span multiple servers, or working in a clusters of servers - all using the same database.

A lot of new power comes with the new Database Manager in Wappler. You can quickly connect your project to all kind of databases you want to use in it. There is a wide range of databases that you can fully manage from within Wappler. You can start with simple local SQLite database and grow to more strong high availability database servers like MySQL, MariaDB, PostgreSQL and Microsoft SQL Server. You can choose to run those servers on your local machine during development and also have them …

the power of Docker to make this easy for you.

I’ve not used Docker… @George, could you explain some more about Docker to illustrate this?

However if your database is your most central key element, you might want to consider using a managed database service for your database alone.

Yes, this is one of the key reasons I use AWS, to have all their database management tools.

Here you have some resources to introduce people to Docker: 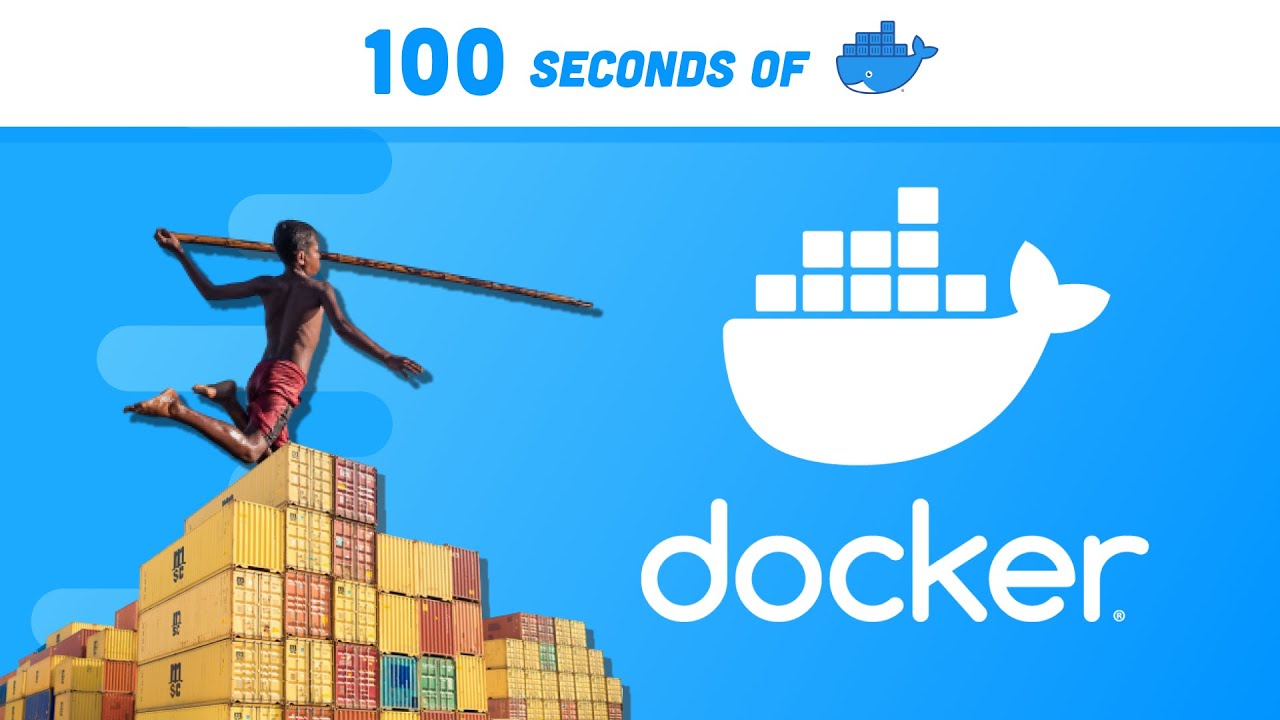 A Docker Tutorial for Beginners 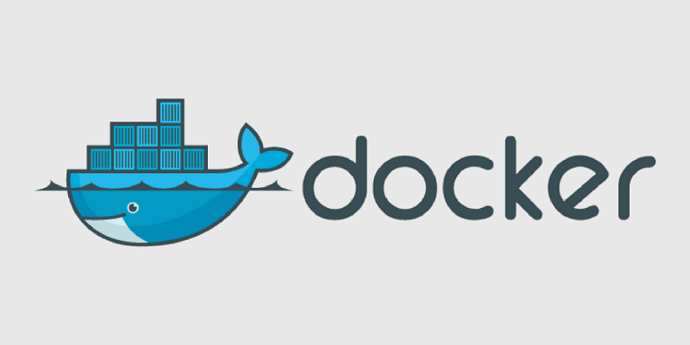 by Shahzan Whether you are planning to start your career in DevOps, or you are already into it, if you do not have Docker listed on your resume, it’s undoubtedly time for you to think about it, as Docker is one of the critical skill for anyone who...

With our main project we are trying to move to Wappler this is our setup:

both of these come together to for the www.project and the app.project of the same domain.

Wappler makes this easy to do - I do however find connecting to DB’s outside of Docker can be a little sensitive and doesn’t always work for whatever reason, often the credentials just simply don’t save in Wappler - but perseverance it gets there eventually. Using a manged DB outside of docker is significantly faster, especially if the DB is central to your project then it’s going to be important. If you are using PostGre you’ll have to figure out pooling, too.

One note on AWS - it does sometimes seem expensive, but they offer so many ‘free’ tiers for add on services like the emailing system (SES) - and they also have free tiers on managed DB’s to offset your costs.

This may not be exactly what you are considering - but happy to answer any questions if you have any.